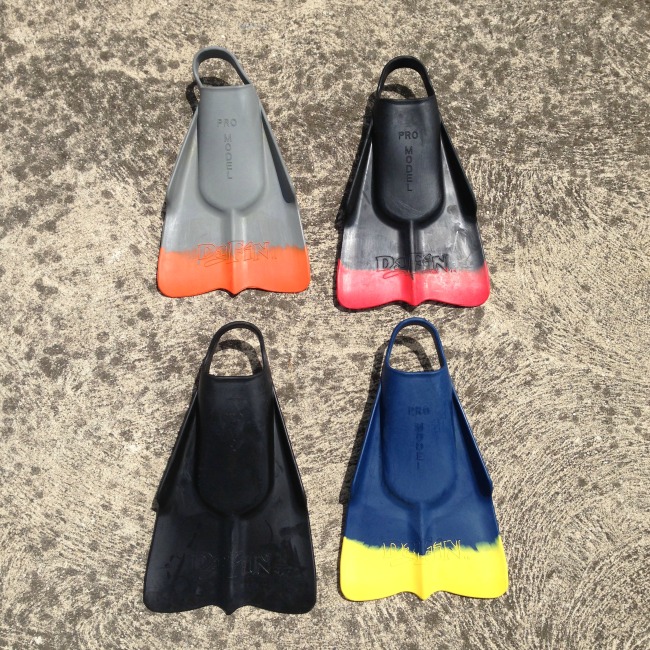 Developed in Hawaii by one of Australia’s early surfing pioneers Andy Cochran, DaFiN have grown to become the swim/surf fin of choice of Watermen worldwide. Created with input from world renowned watermen Mark Cunningham and Brian Keaulana – the  unique design of DaFiN delivers the two most important features you want in your fins: comfort and power …better than any other fin on the market. 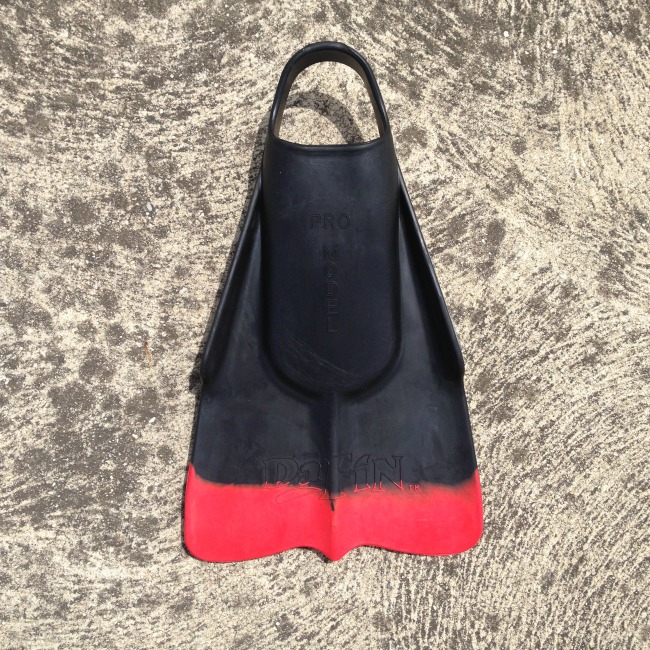 DaFiN is the fin of choice for thousands of lifeguards and water safety professionals in worldwide. DaFiN is standard issue equipment for the Hawaiian Lifeguard Association. DaFiN and has also been endorsed as the ‘Official Swim Fin’ of the United States Lifesaving Association. 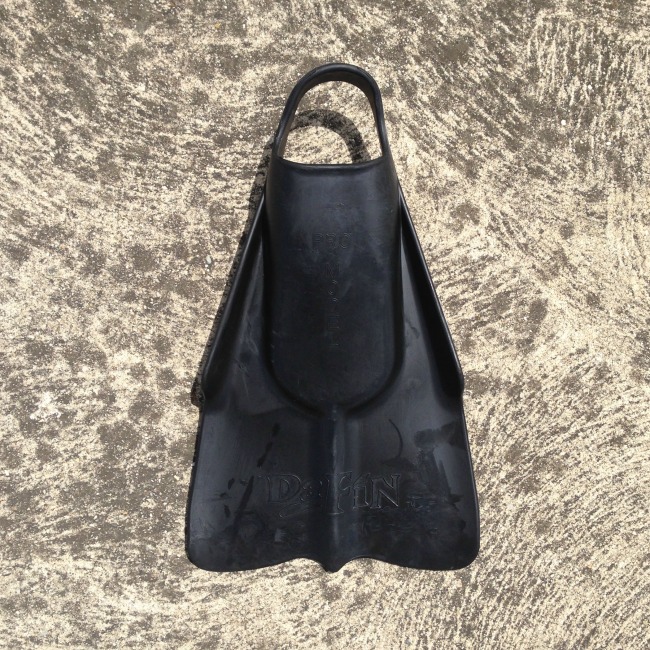 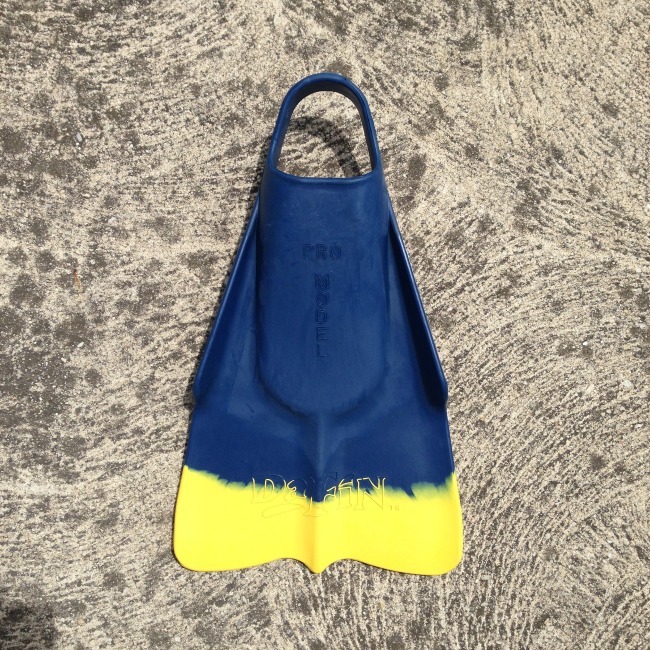 DaFiN has also garnered a strong reputation with the bodysurfing community – featured prominently in the critically acclaimed bodysurfing film ‘Come Hell or High Water’. DaFiN is the #1 choice of lifeguards, bodysurfers, and watermen around the world. Make DaFiN your choice, too!

Check them out instore or ONLINE