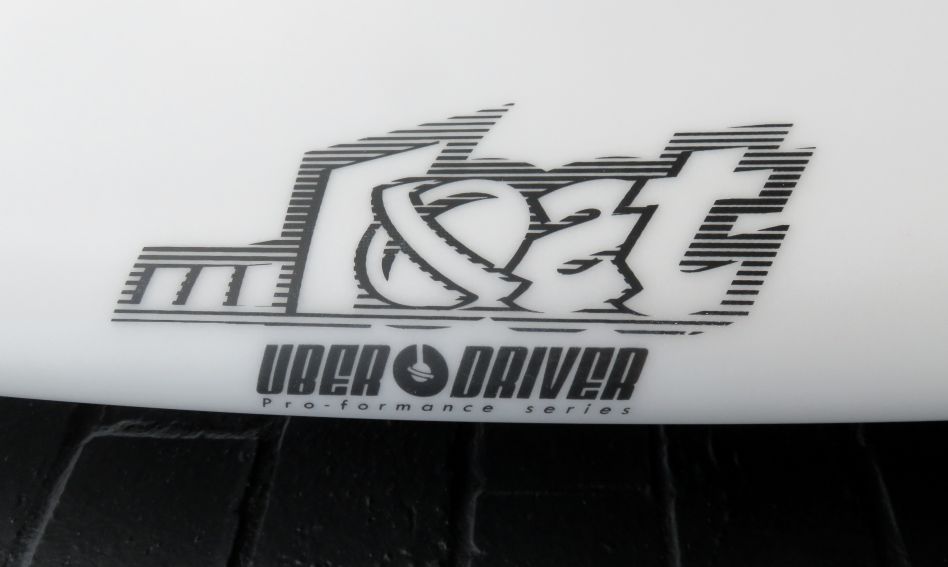 The new Lost Uber Driver, despite only being released recently has already proved itself a firm favorite among several customers (and staff). A fantastic all-round shortboard shape with user-friendly volume (for most) – or a great step-down for those that usually ride proper HP shortboards. With this design you get a great wave range, fantastic paddle power and ultimately a board that is really easy to surf…making it excessively fun to ride. A board you don’t have to be too precise with, but is still quite responsive underfoot. Matt Biolos has created this design to sit comfortably between his more hybrid shapes and the Pro-Formance surfboard range, combining many of the best attributes of the more popular boards in these ranges.

The back half of the Lost Uber Driver – it’s outline, rocker and bottom contour have been taken from Pro-Formance Driver, a shape that is the small wave board of choice for WSL surfers Kolohe Andino and Griffin Colapinto. This tail is then blended to a lower-rockered, wider, more forgiving middle and nose. The tail section features a low rocker along the stringer-line, with noticeably curvier rocker on the rail. The bottom goes from a fairly deep double concave through the front of the fins, to panel of vee off the tail. This combination of rocker/bottom contour through the tail really helps keep this board (with relatively generous proportions) nice and lively to ride. Allowing for plenty of lift and board speed, coupled with the ability to change direction quickly and draw nice tight arcs on rail.

The nose rocker and forward outline for the Lost Uber Driver was plucked from the templates of Lost’s Rocket series. Not only does this nose shape allow this model to paddle fantastically & plane effortlessly over fatter, flatter sections – but it also allows it to be ridden in somewhat shorter dimensions. Extra area up front also straightens the rail line through the middle of the board, adding significantly the get up and go this board has from take-off. This added area also improves the boards overall stability making it easier to stick steep drops and other more critical manoeuvres.

This model comes highly recommended from us here at Zak Surfboards and is sure to become a staple model on our racks. 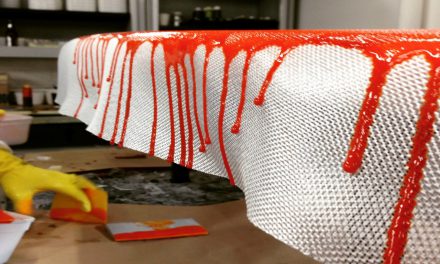 Make Your Own Surfboard Course 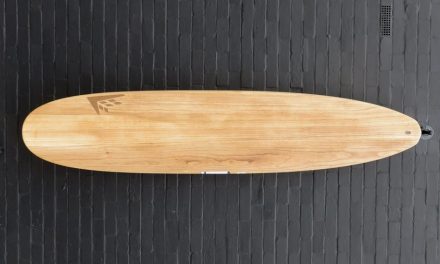 The Gem by Firewire 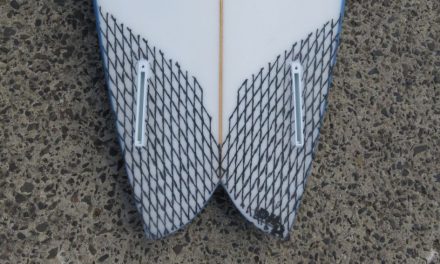