The brand new DHD Skeleton Key now in store at Zak Surfboards!!! It’s that time of the year when a bunch of new models start dropping and few of them have been as eagerly anticipated by staff here as the new revised 2016/2017 DHD Skeleton Key model.  A performance, all round short board that in the right dimensions can be ridden by surfers of all skill levels from intermediate to pro. 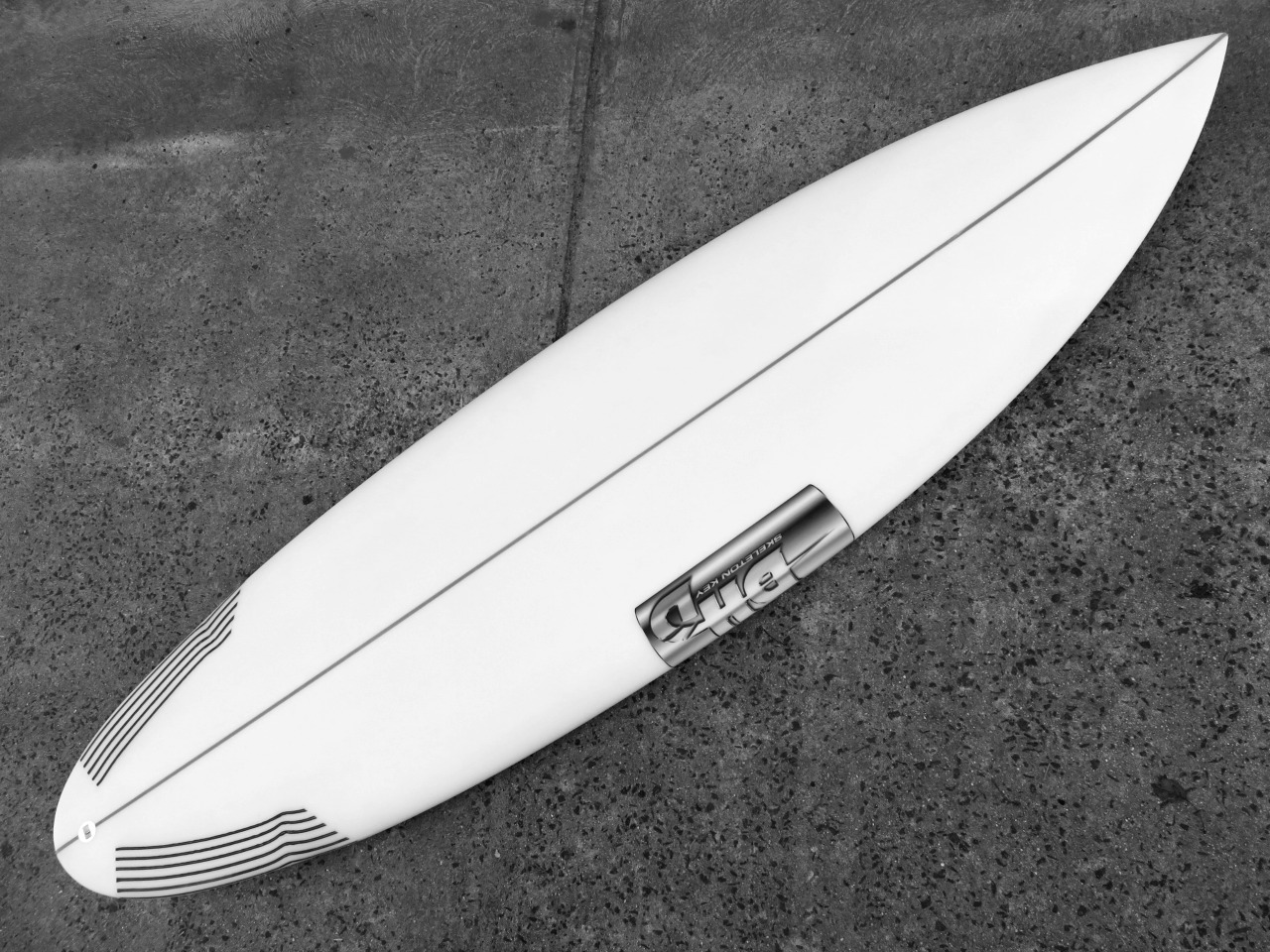 The previous version of the Skelton Key was a very popular surfboard for a lot of our staff and customers – and by the looks of this latest version, it’s sure not to disappoint.  This model really is the perfect marriage of high performance features with more forgiving elements – specially blended to give you that fast, responsive feel and turning ability that is easy to surf. 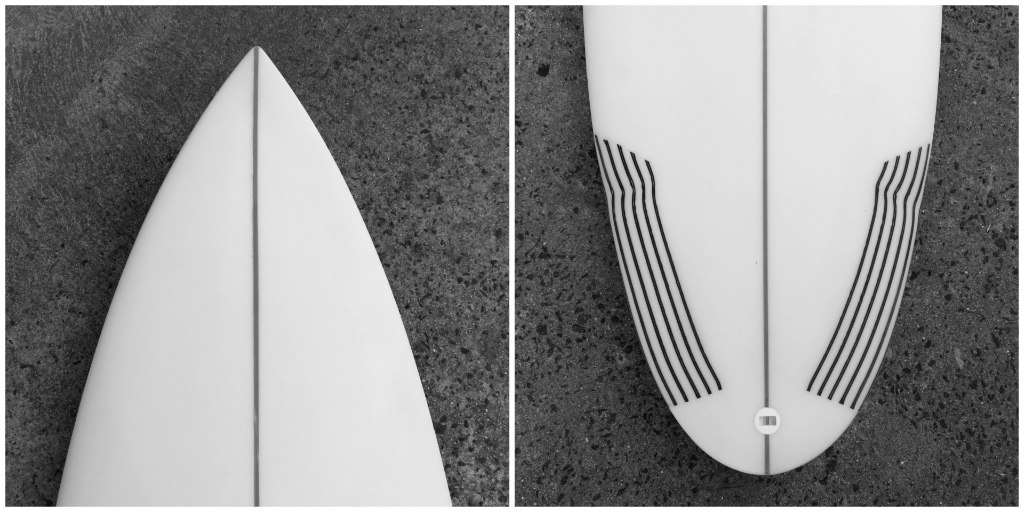 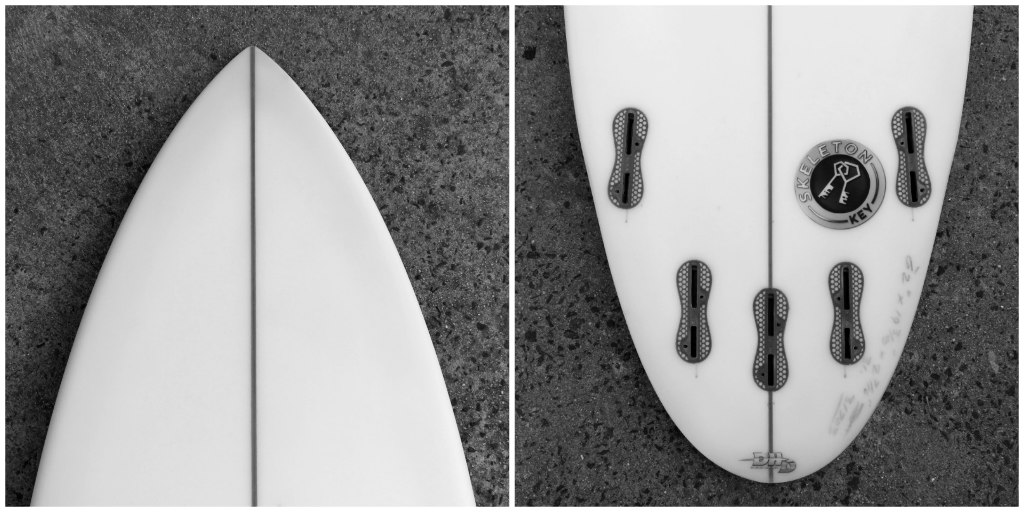 The main difference between this new version and the previous Skeleton Key design is the addition of a slight flyer/hip and a round tail shape.   The flyer/hip has been added to the outline to give the rail a distinct break that acts as both a pivot point to turn off as well allowing for the tail to pull in reducing the area behind it.  Less tail area behind the flyer/hip  gives you more grip, control and ultimately better performance in and around the pocket.  A round tail has replaced a rounded square for smoother turning and a touch more hold in steeper parts of the wave. 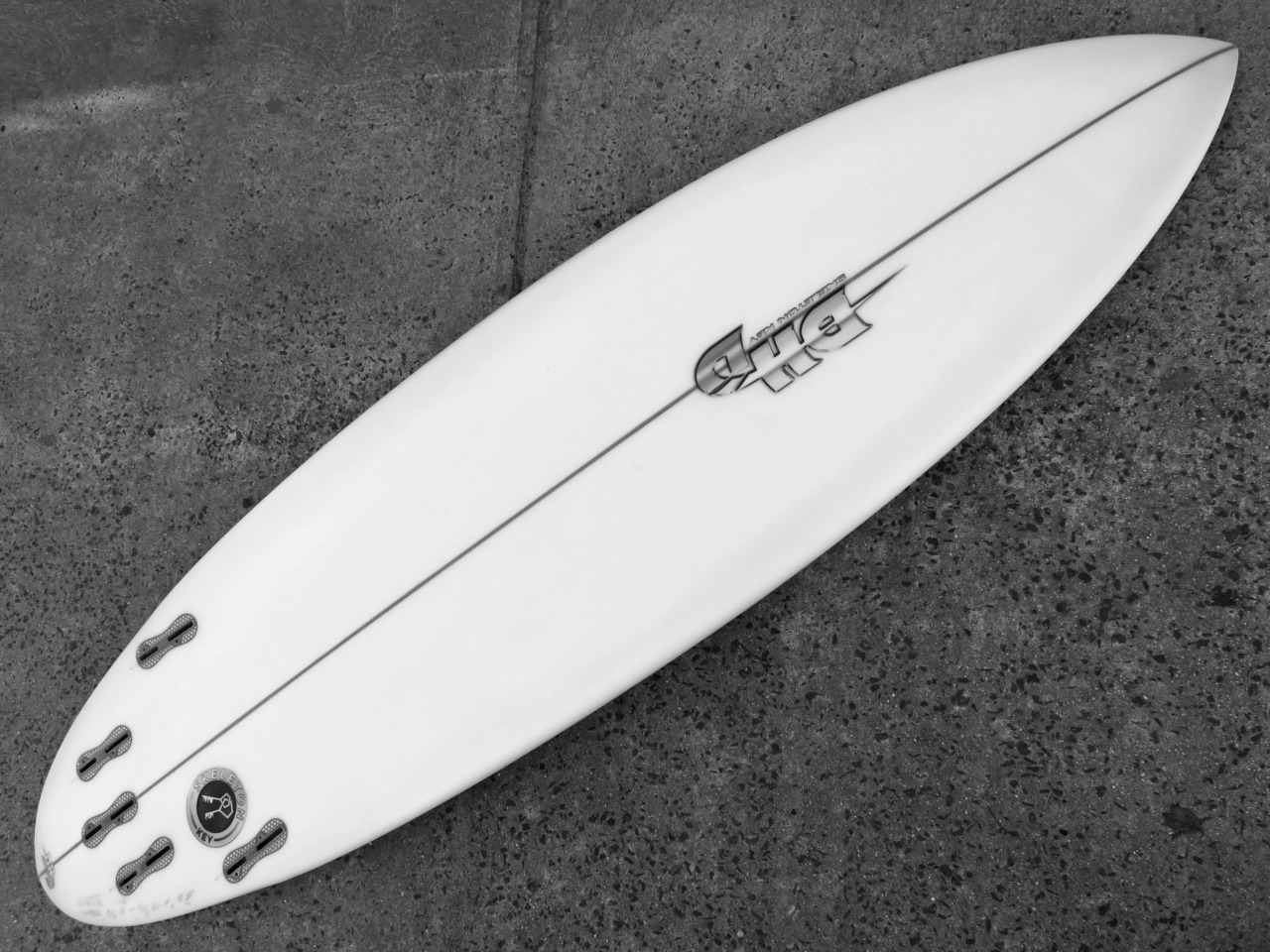 We have grabbed a bunch of Demos of this new board model because were pretty sure a lot of people will want to give it a crack and see what all the fuss is about (I’ll have these photographed and listed shortly in our demo section online)  In the mean-time drop by the shop, or give us a call on 03 9416 7384 if you are interested in giving one a test ride.