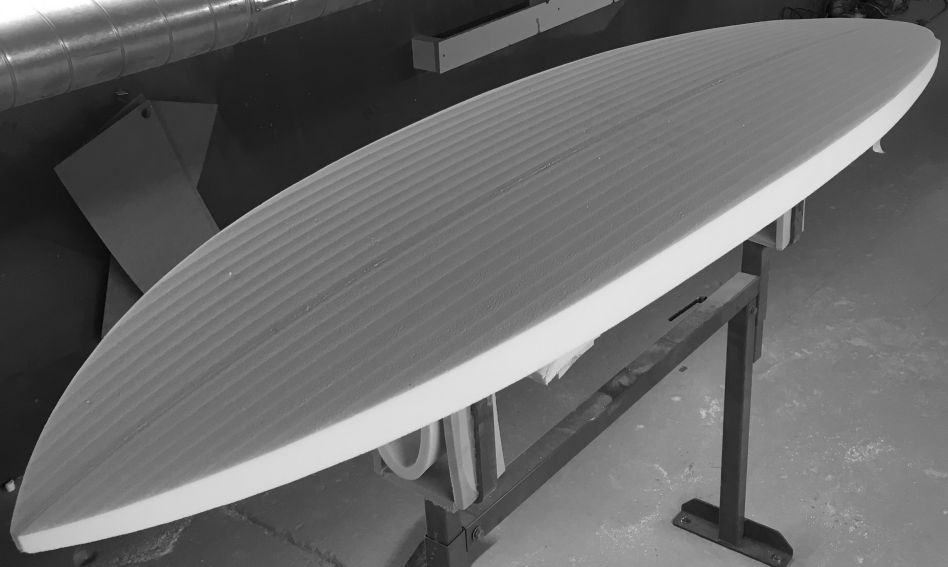 In a nutshell, Surfboard Volume gives us an idea of the amount of flotation a surfboard will have.  This flotation is critical in relation to how well a surfboard will paddle and how high the board will sit in the water under the riders feet.  Obviously most people want a board that paddles well (because it will allow them get onto waves earlier & catch more waves for less effort), the downside to this float or corkiness comes in the riders ability to sink their rail, the authority they have over their board, the responsiveness of the board and their ability to duckdive it.

A surfboard sitting higher in the water under the riders feet is a desirable trait for those at the beginner / intermediate stage of learning, meaning a more forgiving craft that doesn’t catch rails and is nice and stable. For more advanced surfers, too much volume can mean a sluggish, unresponsive craft that is hard to keep on rail and hard to keep control of through critical parts of the wave & dynamic maneuvers. 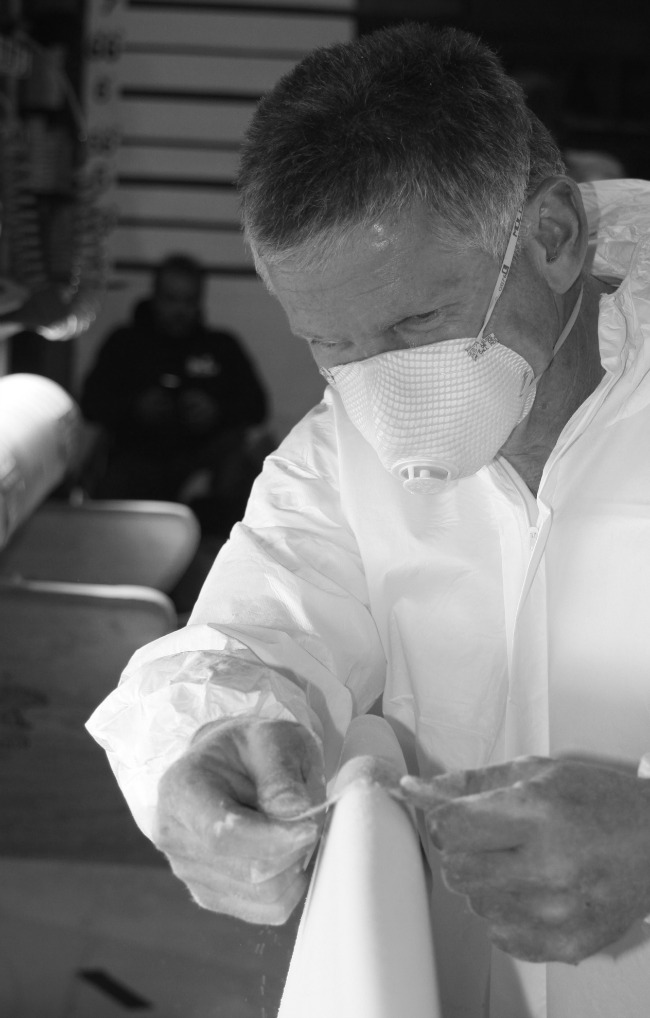 Volume is particularly useful when comparing the volume of 2 quite different shapes of surfboard.  For example a 5’10” fish shape much have just as much float as a 6’4″ standard shortboard – however without the volume measurement it would be tricky to see that they could both be suitable for the same surfer just by looking at them.  It is important that we note here that volume in not the only defining factor with how well a board will paddle & catch waves. Surfboard length, nose rocker, distribution of volume throughout the board and tail area also play a significant role in how well a board will paddle and catch waves.

Generally speaking, longer boards will always paddle and catch waves noticeably better than shorter boards of the same volume.  Also boards with a flatter nose rocker and distribution of thickness further forward under the chest will also paddle better than other boards of the same volume.  Not having enough volume distributed through the back end of a surfboard may make it feel as though there is not enough to push against when going through turns.  Less volume through the tail can also result in loss of glide in fatter flatter waves. 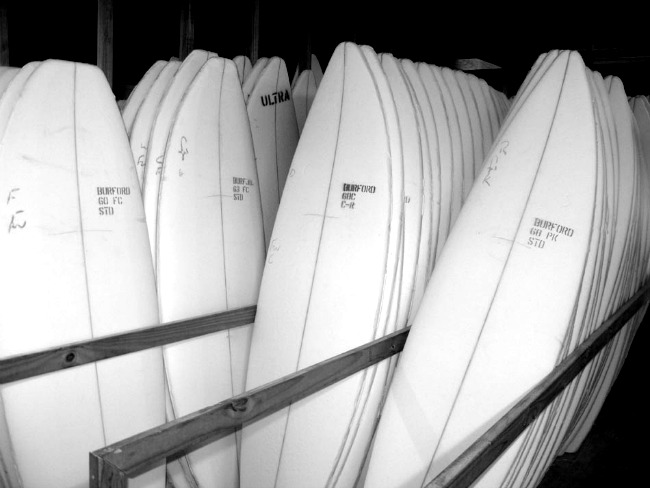 The materials used in the construction of each surfboard will also effect the amount of float the board has.  Epoxy & polystyrene (or EPS) surfboards generally have more float than regular polyester resin/polyurethane core (or PU) surfboards. As a general rule of thumb I reckon EPS adds roughly the equivalent of 1L of volume to most performance shortboard shapes & 2-3L for the bigger retro/hybrid shapes.

Taking all of the above into consideration, the important thing to remember with Surfboard Volume is that it is just another unit of measurement – there is no universal perfect volume for certain weights/heights despite what you might read elsewhere.

Volume is one of a variety of factors in the overall design of a surfboard that you need to consider. Give volume it’s due attention but don’t neglect the fundamental things like – the riders ability, their weight, their fitness, how often they are surfing, where they are surfing, what they are used to riding and how they want their new board to perform. 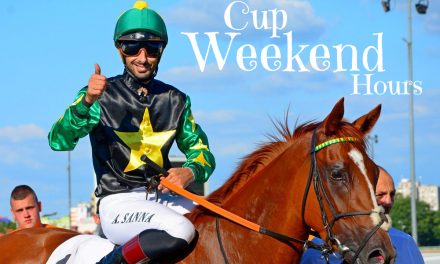 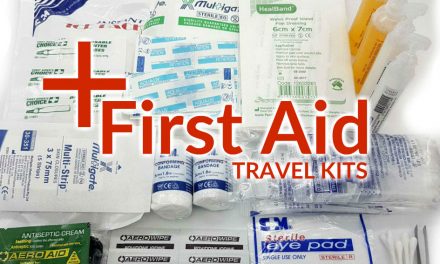 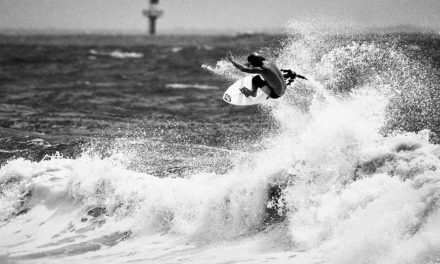 The Art of the Quiver part 2 The Groveller 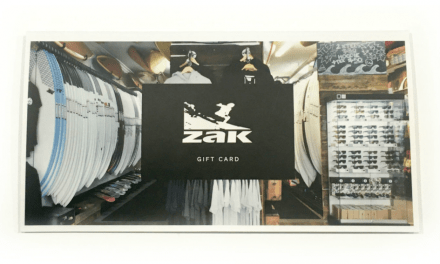